BUTTERFLIES AND ALL THINGS SWEET

Thrilled and honoured to have won the following awards:

A labour of love by Bonnae Gokson, Butterflies and All Things Sweet is a visual masterpiece that takes her loyal following on a journey to the roots of her creativity that have enabled her visionary cake creations, laying bare her passions, musings and ingenuity.

The global launch in October 2013 was a resounding success. Book signing events were held at JOYCE in Hong Kong, Shanghai and Beijing, culminating in a final tour in New York at a fabulous event hosted by Ralph Lauren at his 888 Madison mansion.

BUTTERFLIES AND ALL THINGS SWEET was also showcased in leading book fairs around the world. The lavish book was lauded for its groundbreaking approach to presentation, photography and narrative, breaking the mould of a traditional cake book. Widely recognised by leading publishers as one of the most successful coffee table books launched that year, it won three prestigious international awards in 2014.

“If there were an Oscar, an Emmy or a Grammy for the best lifestyle guru in the world today, then without a doubt – Bonnae Gokson would win all three!”

“I am so proud of Bonnae. She is very hardworking and very very creative. You can see it in her book which will take you to another magical world. In our day and age, her book is what will take us to appreciate beautiful things and love them.”

“To become a true style icon, one needs to communicate and create with all five senses. Bonnae is a five-senses style icon. She manages to make every experience or creation a total sensuous experience. She thinks about the creative process from all points. She has a vision that is so complete that it becomes unforgettable. She wants to bring pleasure to the world around her and make each moment memorable with the power of her style.”

Deluxe Editions of the book retails at HK$1,250 and comes packaged in a special Perspex® acrylic box. They are available at all outlets of Ms B’s Cakery, C’est la B and SEVVA and will continue to be an excellent gift for all seasons. You can also order online at https://www.sevva.hk/product/1903/

A new book is in the works and we look forward to presenting WEDDINGS, BUTTERFLIES & THE SWEETEST DREAMS to you in the last quarter of 2018. 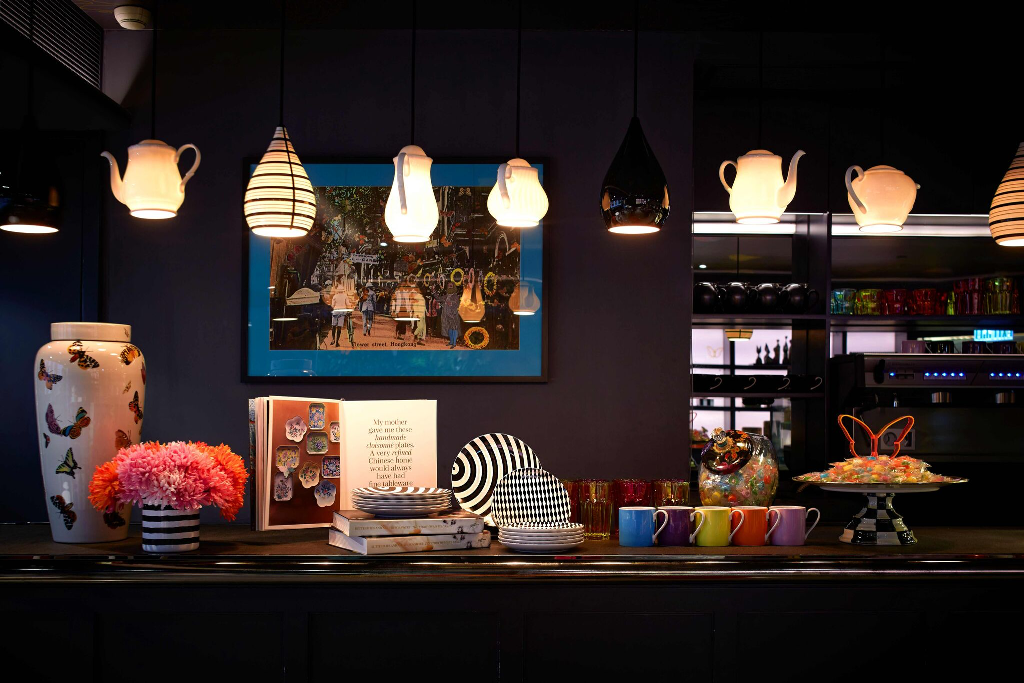 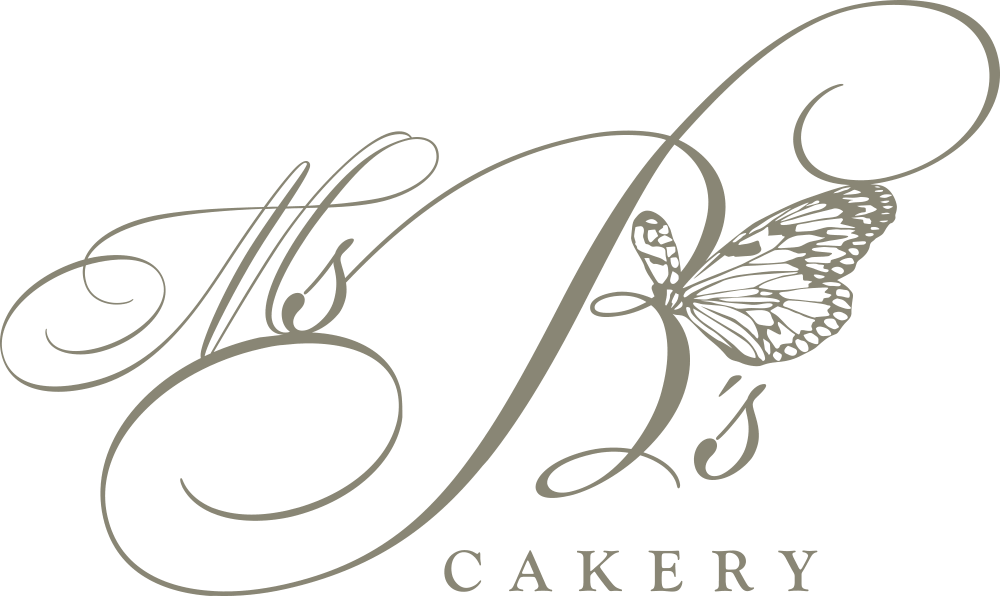